Dr. Stevens helped pioneer the field of structure-based drug discovery. He has been involved in the discovery and development of several therapeutic molecules that have become breakthrough drugs including Palnziq™, which was developed at BioMarin Pharmaceutical and approved in 2018 to treat phenylketonuria. Dr. Stevens also founded Receptos which developed Zeposia™—a GPCR agonist targeting the S1PR1 receptor approved in 2020 for multiple sclerosis and 2021 for ulcerative colitis. Prior to Structure, Dr. Stevens founded the Bridge Institute at the University of Southern California (USC), and the iHuman Institute at ShanghaiTech University. He was previously a tenured chaired chemistry professor at Scripps Research and before that, an assistant professor of chemistry at the University of California, Berkeley. Dr. Stevens’ laboratory and students have launched several successful biotech startups including Syrrx (acquired by Takeda), MemRx (acquired by Chiron/Novartis), Receptos (acquired by Celgene/BMS), and RuiYi (now Bird Rock Bio). A prolific scholar, Dr. Stevens has authored more than 400 peer-reviewed publications and received several academic and industry awards. Dr. Stevens conducted postdoctoral research in structural biology at Harvard University with William Lipscomb, who was awarded the Nobel Prize for Chemistry in 1976. Dr. Stevens earned his Ph.D. in chemistry from USC with Robert Bau and George Olah, the latter of whom received the Nobel Prize for Chemistry in 1994. He completed his undergraduate degree in chemistry from the University of Southern Maine. 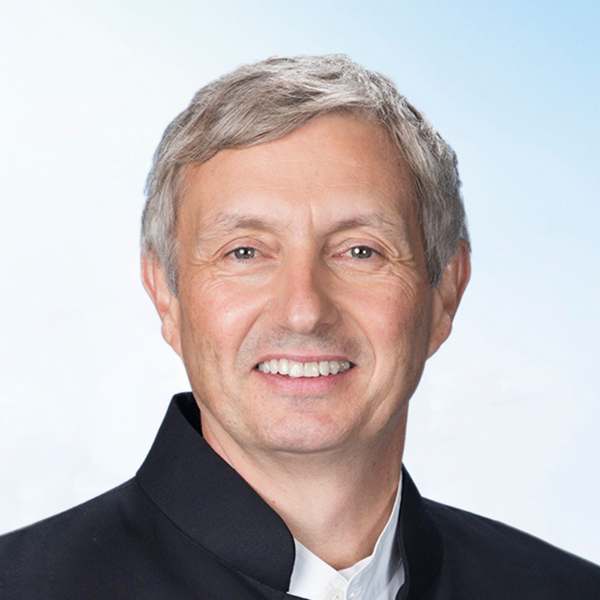