Dr. Navre is a 30-year veteran of the biopharma industry. Before Structure, he was CEO & CSO of Facile Therapeutics, developing a small molecule for the treatment of Clostridium difficile infections, and recipient of a CARB-X award worth up to $18 million. Earlier, Dr. Navre served as SVP of Research at Achaogen where he oversaw the advancement of a small molecule LpxC inhibitor from discovery into early development as well as an antibody discovery platform targeting surface proteins of Gram-negative bacteria. Prior to that, Dr. Navre was VP of Biology & Pharmacology at Ardelyx, where he established the biology infrastructure for developing GI- targeted drugs. He is co-inventor of IBSRELA® (tenapanor), approved by the FDA for treatment of irritable bowel syndrome. While VP of Biology at Takeda San Diego, he was part of the team that created Nesina® (alogliptin), now a launched drug for Type 2 diabetes. Prior to this at Affymax – a division Glaxo Wellcome (GW) – he was a director of one of four Research Units responsible for medicinal and high-throughput chemistry, in vitro high throughput pharmacokinetics, assay development for screening encoded combinatorial libraries and scientific computing. Dr. Navre earned his Ph.D. in Biochemistry from the University of California, Berkeley and his B.S. in Chemistry from the Brooklyn Polytechnic Institute. 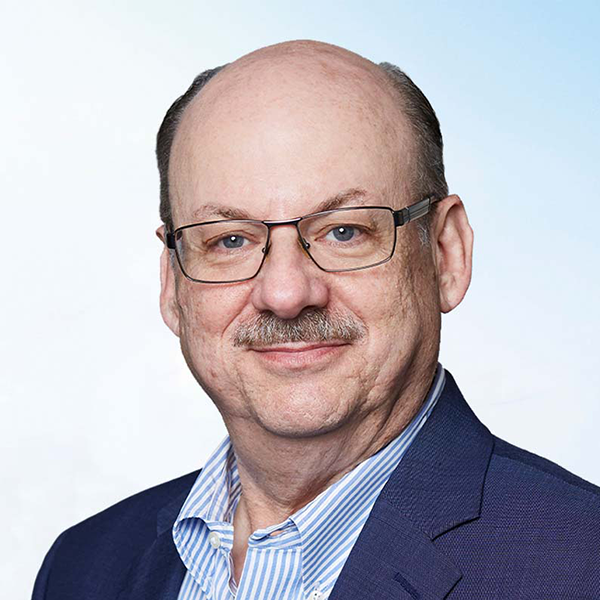